COVID-19 Updates: how we are working and supporting our communities
GET SUPPORT
GET YOUR QUOTE
PARTNER WITH US 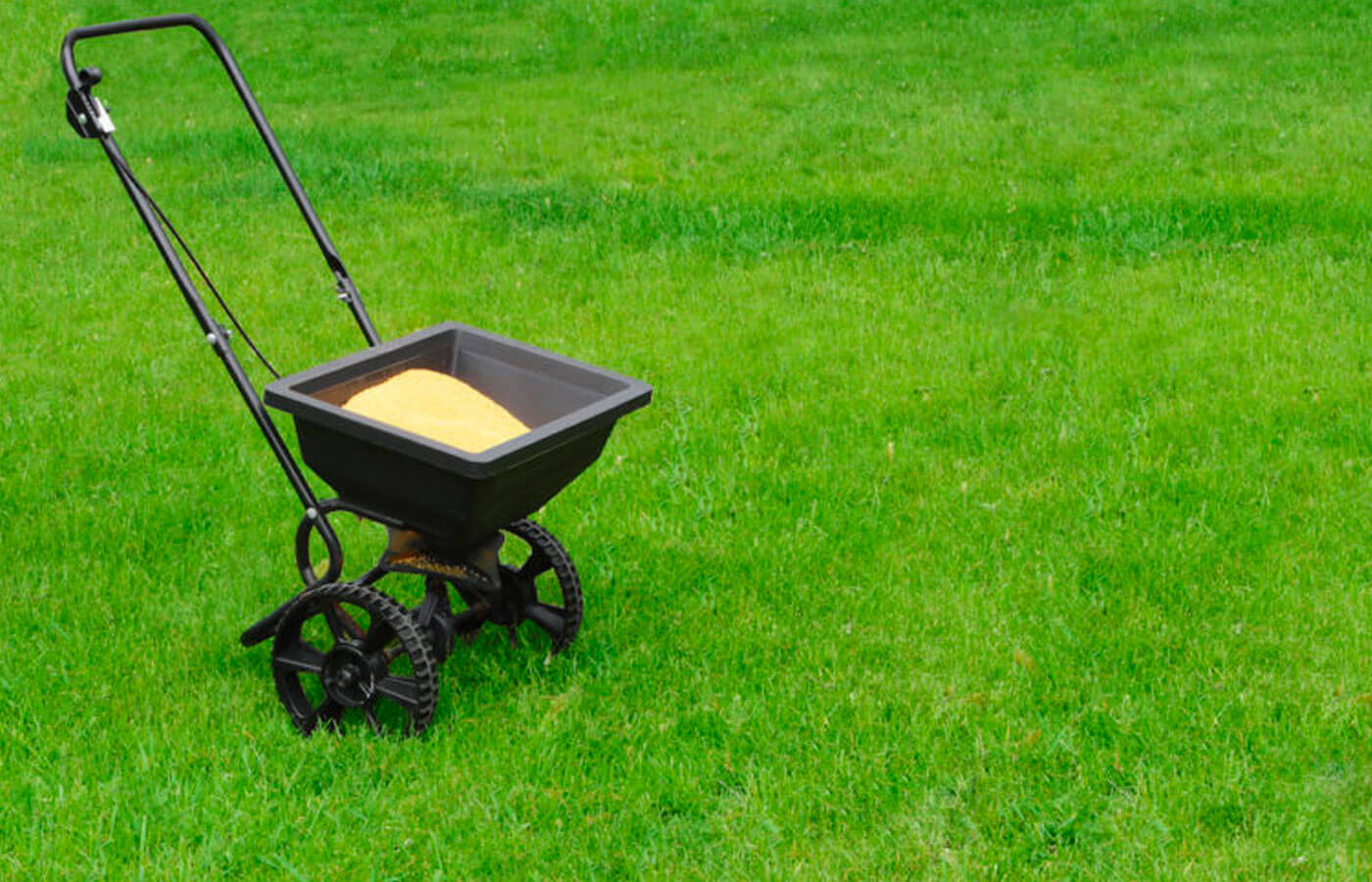 This year, for example, Hurricane Matthew left large amounts of rainfall throughout North and South Carolina and other parts of the Southeast. According to a report by NC STATE TURF ALERT,

“While pre-emergent herbicide labels typically state irrigation/rainfall is required for herbicide activation, they probably did not mean quite as much as our state received in late September through early October. The State Climate Office of North Carolina reported September 28, 2015 to October 4, 2015 was the seventh wettest (i.e. most accumulated rain) seven-day period in North Carolina dating back to 1895. “

While these herbicides need a minimal amount of water to properly activate, too much water can flood the granular application and create an uneven spread. It can also cause an increase in soil erosion and also soil composition, making it sandier for example. All of these factors can decrease the effectiveness of your pre-emergent application.

Pre-emergent herbicides typically create and maintain a barrier in the soil that prevents weed seeds from germinating for about 16 weeks when applied at a full rate.  The first split app ensures early germinating annual weeds are controlled and the second split app ensures the barrier is maintained in the soil for later germinating weed seeds.  During periods of heavy/frequent precipitation, the barrier created by the pre-emergent herbicide is broken down much faster.  Having a second application approximately 6 weeks after the first, helps maintain the barrier during the high weed pressure season

Performing a split application increases the likeliness of a proper coverage. If there is heavy rainfall after your service, or perhaps too little rainfall in drought conditions, your lawn will receive more herbicide on the following visit.

If your area is not expecting rain, we suggest a light watering after you have received your pre-emergent treatment. This will activate the granular product and allow it to absorb into the soil.

All of Canopy’s Fertilization & Weed Control customers receive pre-emergent lawn care treatments at the optimal time of year for their specific turf variety. Cool season and warm season grasses do not receive this herbicide treatment during the same season.

If you have questions about pre-emergent weed control or our turf treatment program in general, we encourage you to contact us!

Canopy Lawn Care
Canopy is a full service, tech-enabled, and eco-friendly lawn care and maintenance company headquartered in Raleigh, North Carolina. Our mission is to build and maintain healthy, beautiful lawns in an environmentally responsible manner. We believe in celebrating our team members as well as our customers, and providing an exceptional experience to both.

Services RELATED to this article

We will visit your property throughout the year to apply pre and post-emergent weed control. Plus, unlike other weed and fertilization providers, we’re on your lawn almost every week, so we can spot & respond to issues much more quickly.

Learn about lawns with our email newsletter!

Level up your knowledge of agronomy and horticulture when you subscribe to our newsletter. You’ll learn about things like when the best time of year to seed your lawn is, how to relieve heat stress, pruning tips, and more!
Your brain will thank you! Check us out on Facebook, too- we are mildly interesting.
Oops! Something went wrong while submitting the form. 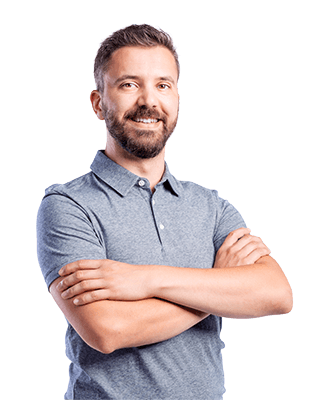 “Knowledgeable, professional, and excellent service. Everything you could hope for in a lawn care service and more. Thank you guys for everything that you do!”

ARE YOU A CURRENT
‍CANOPY CUSTOMER?

ARE YOU THINKING
‍ABOUT HIRING US?

LOOKING TO
PARTNER UP?

Start your own canopyLearn more about us