Grubs can quickly cause serious damage to your lawn. Learn how to spot problems before they start!

Grubs are the larvae of Japanese Beetles. Grub damage often presents as brown patchy spots on your lawn. Typically, they start appearing in late May and early June, which is when they lay their eggs. When they hatch, they begin eating the roots of your lawn. If left untreated, they can chew through huge sections of grass sometimes ruining an entire lawn in one season. They will continue to infest your lawn and return the following year to do even more damage.Those are sometimes mistaken for dry areas or pet damage. Since it takes a while for sod to turn brown, even green grass can have a grub infestation.

Japanese beetles themselves feed on foliage, including some of your favorite ornamental plants like roses, crepe myrtle, linden, hibiscus, crab apple, and more. This damage is often referred to as 'skeletonization'. They feed on the upper leaf surface and eat tissue between leaf veins, giving leaves a lace-like appearance. Beetles will also consume entire petals of roses and other flowers or leave ragged holes in their blooms.

Pheromone traps are popular products used to try and catch Japanese Beetles. However, a recent studies conducted by the University of Kentucky and Eastern Illinois University found that most of the beetles that are attracted to the traps don’t actually make it into the bags but rather end up on surrounding plants you are trying to protect and cause more damage.

The best way to combat Japanese Beetles is to prevent them with grub control treatments that kill the emerging larvae when the eggs hatch, so they can’t develop into mature insects. By disruptingthe next life cycle, you are preventing new grubs, which in turn will prevent next year's beetles. Another value is - by treating the grubs, you also receive the benefit of helping reduce mole/vole infestation by cutting off their main food source (grubs). 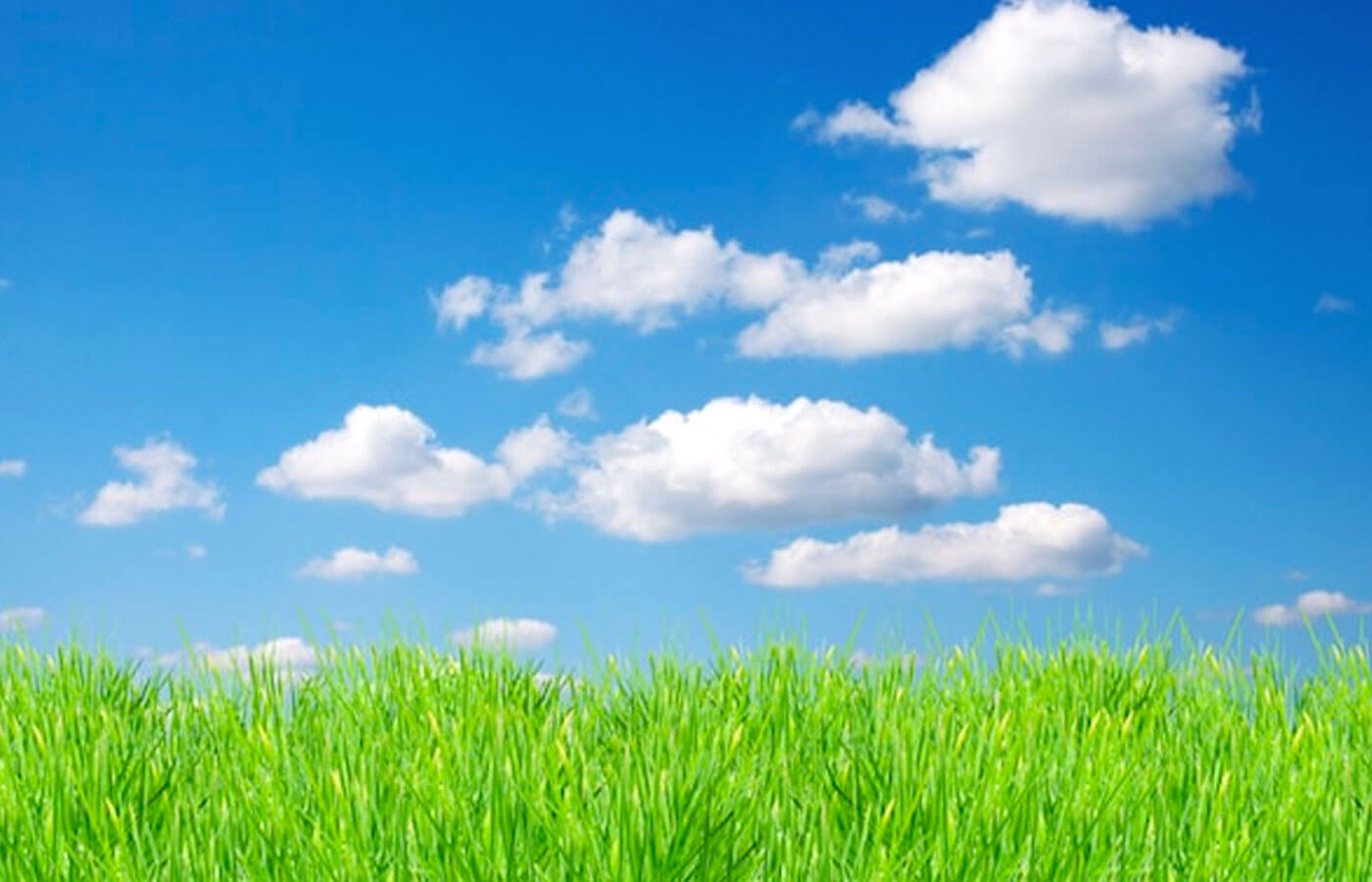 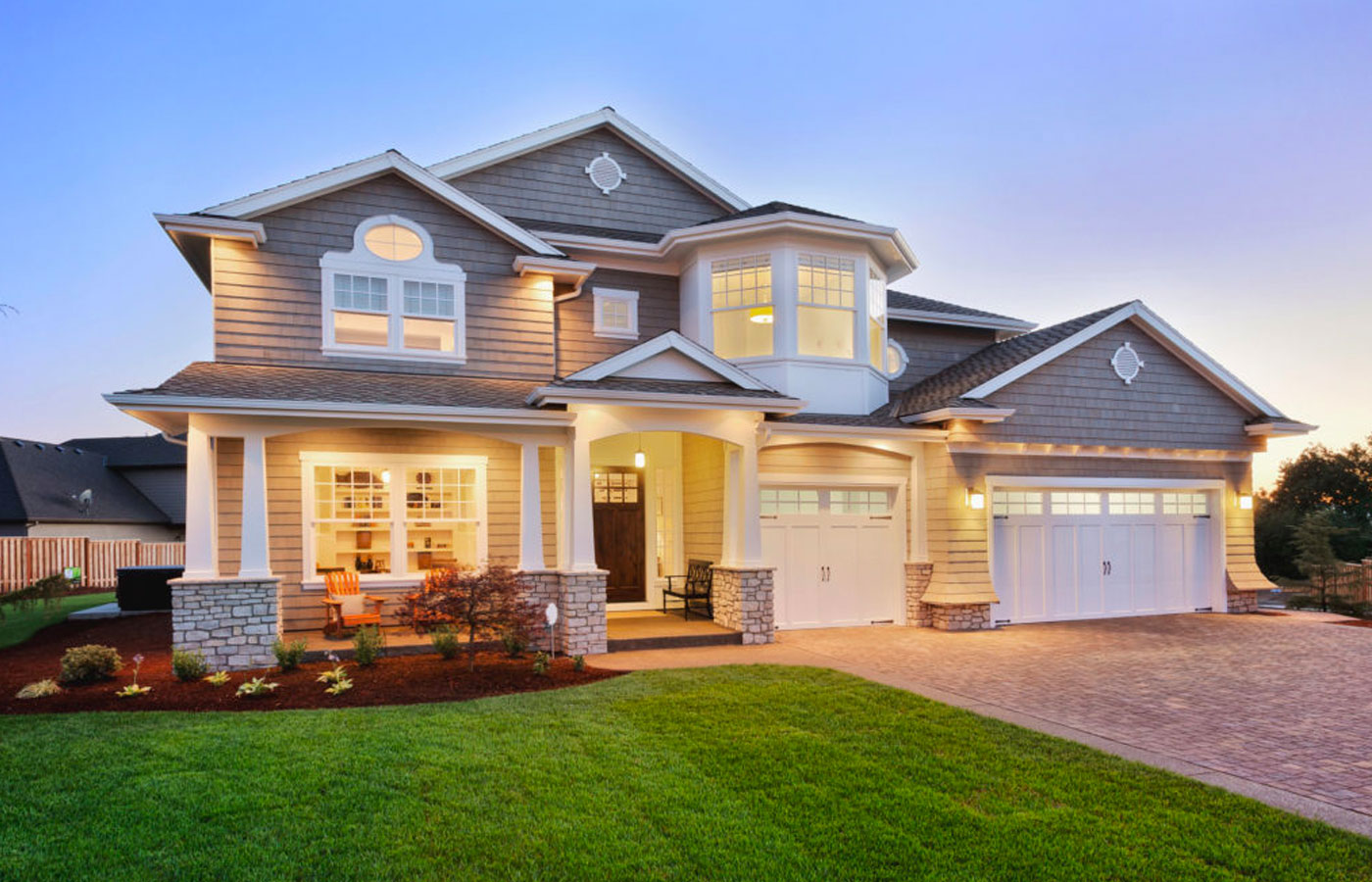